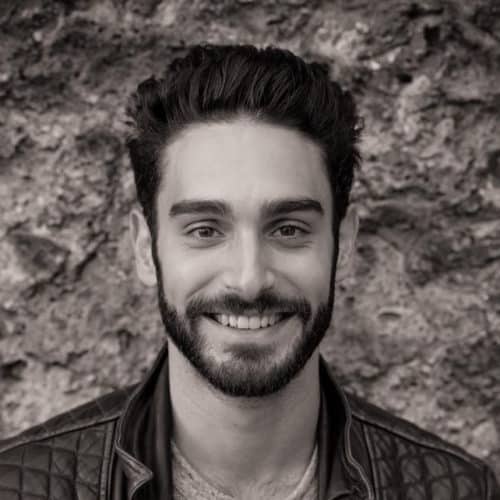 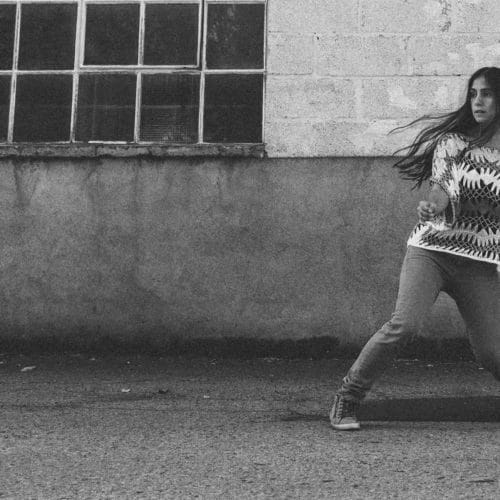 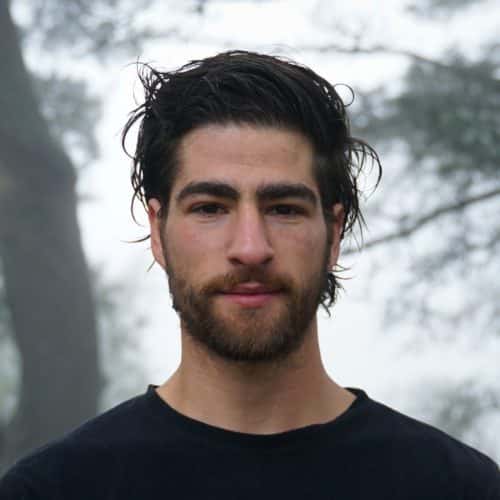 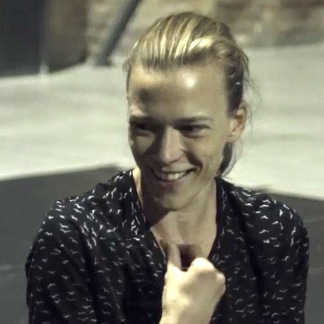 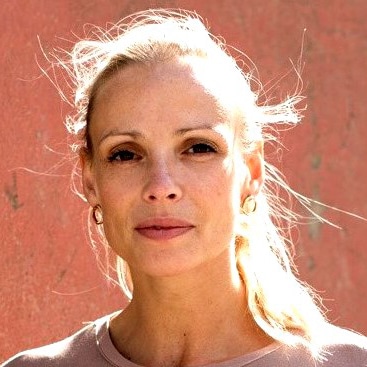 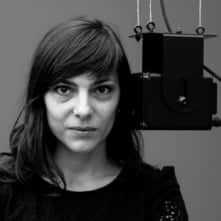 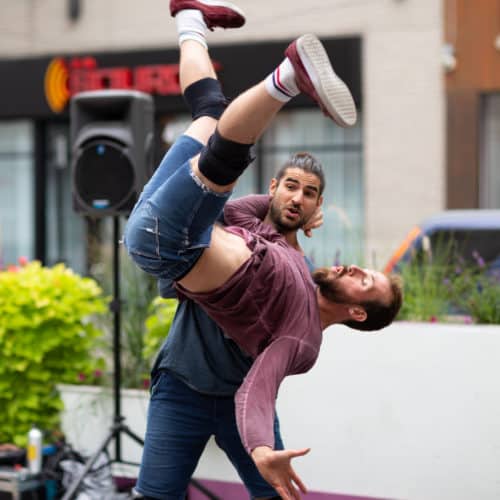 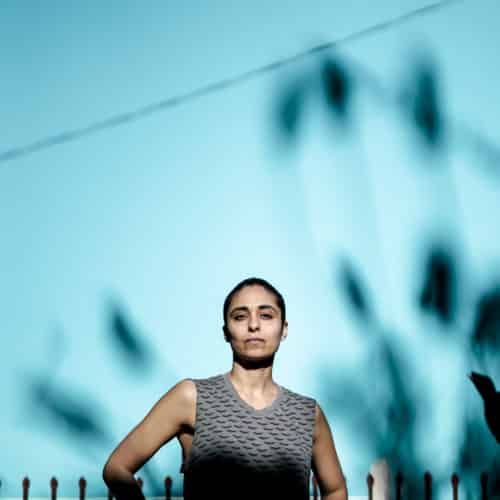 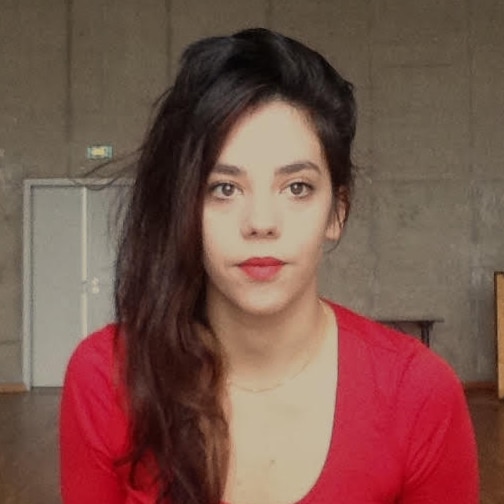 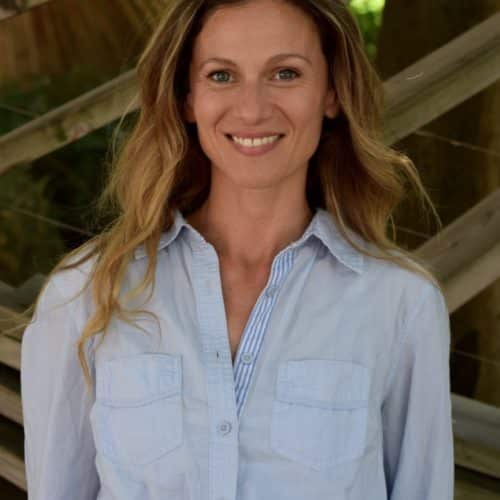 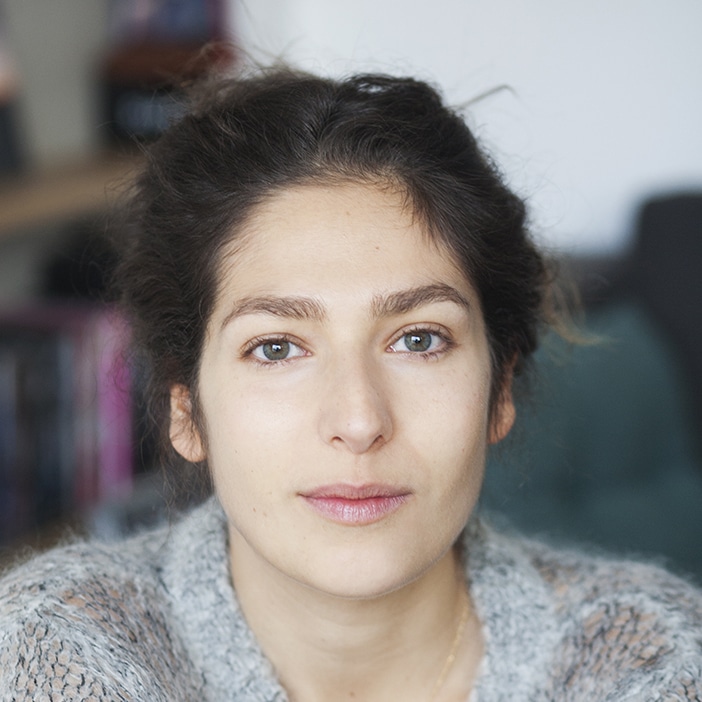 Gosia Mielech is a dancer, choreographer, Gaga teacher and a dance educator.

She completed the Gaga Teacher’s Training Course in 2018 under the artistic direction of Bosmat Nossan, Saar Harari and mentorship of Ohad Naharin.

She graduated from Olga Slawska-Lipczynska’s Ballet School in Poznan, Poland (1998-2007).

As a soloist of the Polish Dance Theatre in Poznań (2007–2012), she had a chance to dance in a range of pieces by Polish and international choreographers, including Ohad Naharin, Yossi Berg, Jacek Przybyłowicz, Ewa Wycichowska, Gunhild Bjørnsgaard, Susanne Jaresand, Thierry Vergerand many others.

She received an award for “the most abstract idea” at Licht.Blicke Festival in Nurnberg, Germany where she presented two of these performances. Gosia invites guest choreographers to create for the group; Shi Pratt choreographed a piece called “We Bleed The Same Color”.

Gosia works as an independent artist, taking part in many artistic collaborations and projects. She worked with Israeli – Dutch choreographers Uri Ivgi & Johan Greben, based in Amsterdam. During that time she performed brand new productions and existing performances by Ivgi&Greben and she was giving classes for the dance company.

She participated in a project called ‘’Collective Jumps”, choreographed by a Berlin based artist Isabelle Schad. The performance had a premier in the Old Brewery New Dance – Arts Stations Foundation. Ever since the premier, she has been touring nationally and internationally with this piece.

She was invited by the Polish Institute in Tel Aviv and Ballet School in Poland, to join Polish- Israeli artistic exchange as a choreographer representing Poland. While being in Tel Aviv she was rehearsing, giving master classes for the students of Ironi Alef Art School.

As an independent artist, Gosia Mielech was involved in the creation of the solo ‘Sacre’ directed by Krzysztof Raczkowski, which was presented at the 8th Spring Festival and the 10th Ballet Spring at the Grand Theatre in Poznań. Together with Paweł Matyasik, she co-created a performance called “Unfulfillment” for the Polish Dance Theatre. She also co-created ‘’NILREB’’- a piece showed at the Uferstudios in Berlin, as a work-in-progress, during her residency held by the Institute of Music and Dance in Warsaw and the Mica Moca Project.

She was invited to present her works within an act: “Artist at a Glance” during Polish Dance Platform. She was involved in creating and performing an interdisciplinary performance called “Ksenophony”, directed by Jan Komasa, choreographed by Mikołaj Mikołajczyk, presented during Malta Festival in Poznań, Poland.

She’s artistically involved in different interdisciplinary art projects: she’s performing in, choreographing and directing music videos, dance movies and photo sessions. She frequently collaborates with musicians, including: Ray Wilson, Apparat, Dj An on Bast and others.

Gosia is founder of GoPiYoga – an form of movement suitable for dancers and non dancers. 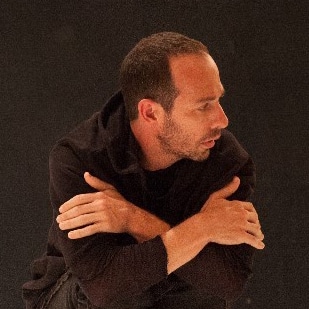 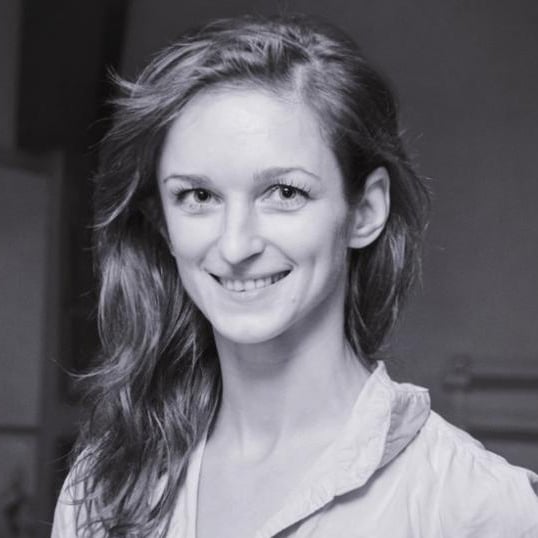 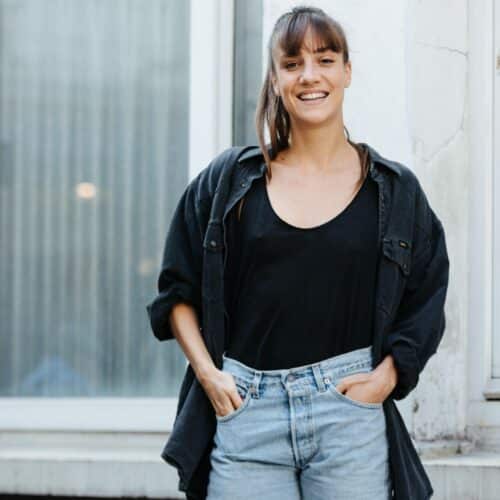 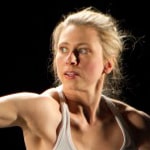 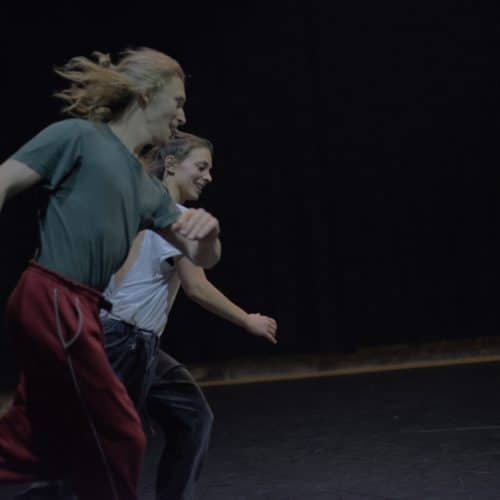 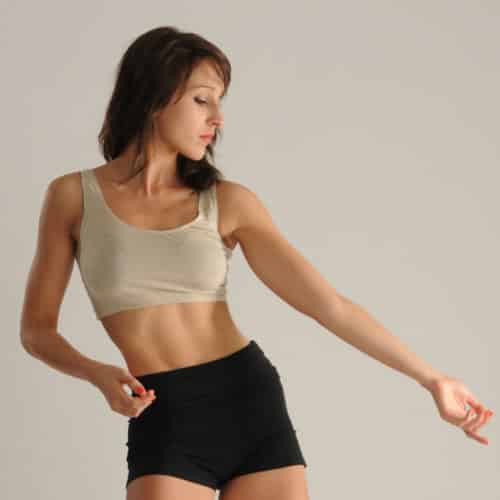 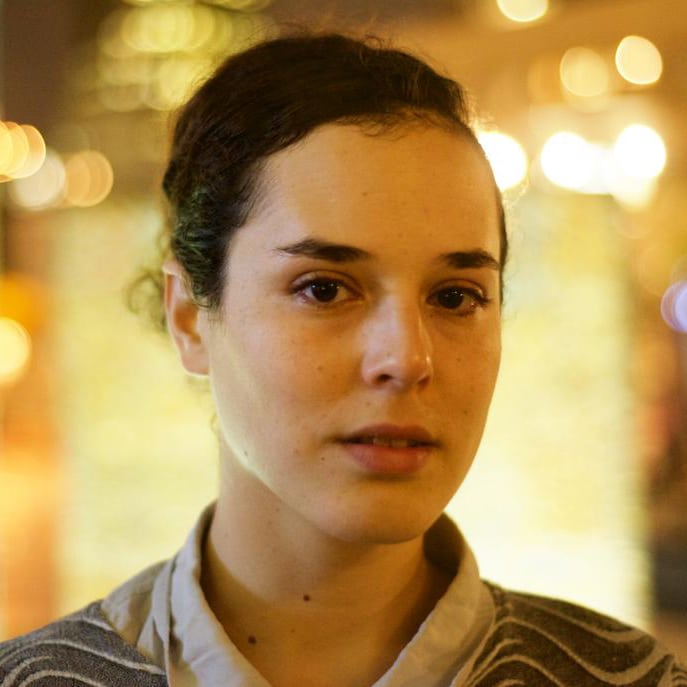 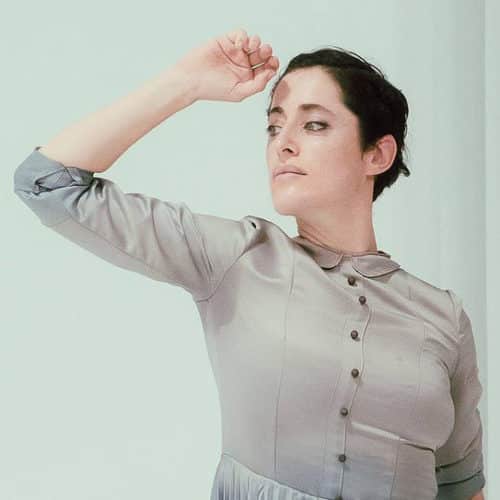 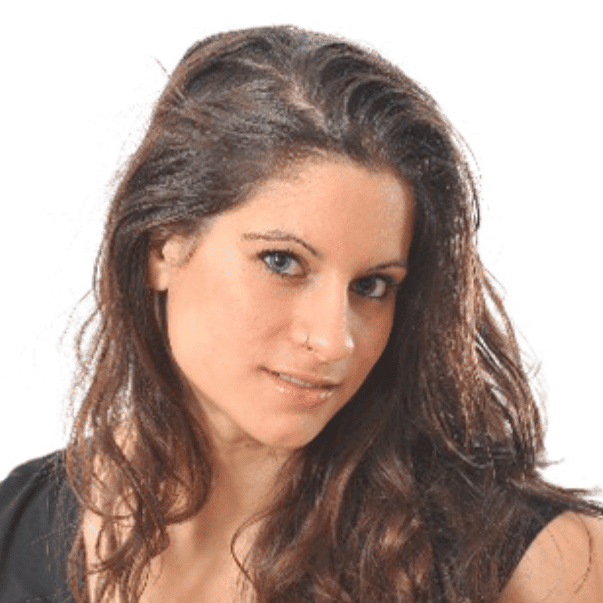 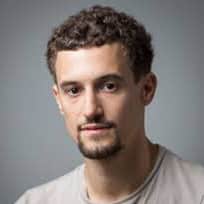 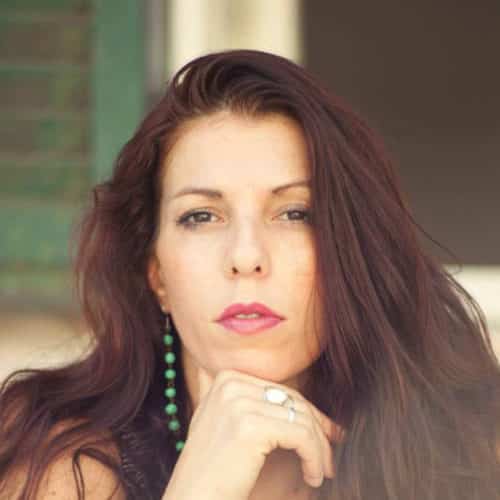 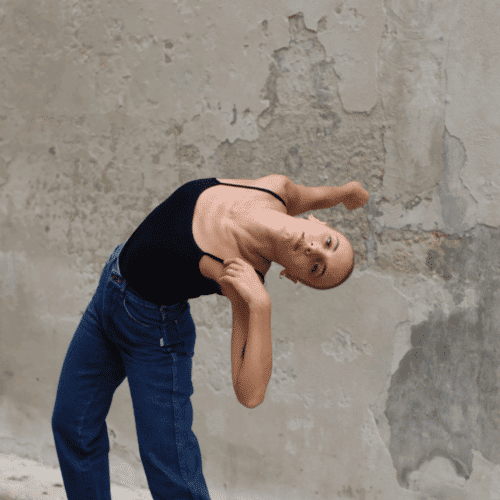 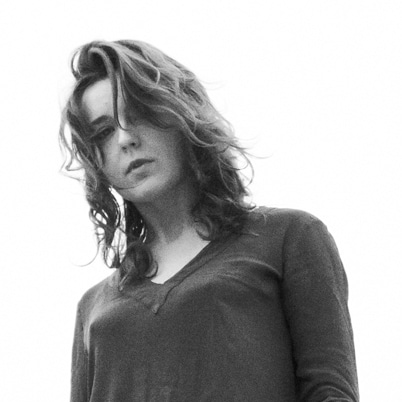 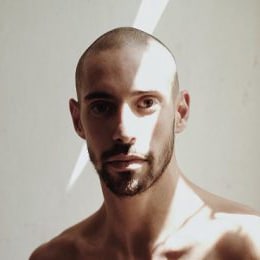 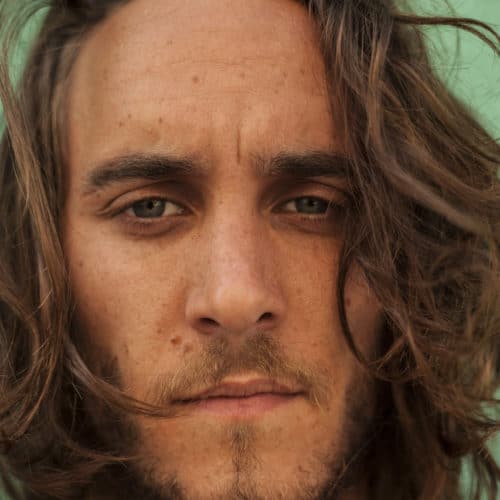 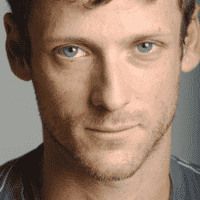 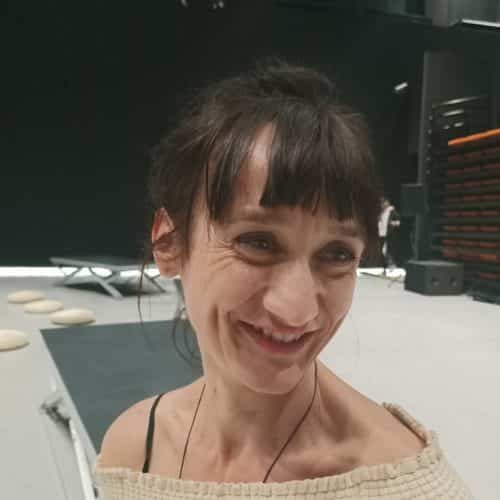 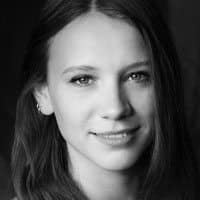 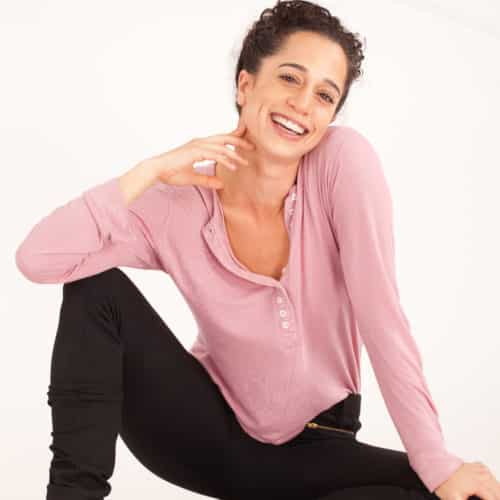